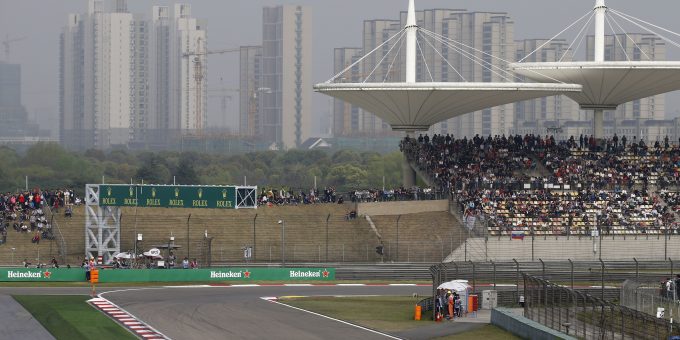 The Dutchman managed to keep his title rival at bay, while Ferrari secured third place as well thanks to another consistent drive from Carlos Sainz.

With the fifth race of the season now behind us, we analyse who were the winners and losers from another exciting weekend.

The reigning world champion complained of mechanical issues at the start of the week, but he was soon back smiling after a thrilling drive on Sunday. He had several reliability issues across the weekend in Miami, but still had enough quality to keep Leclerc at bay.

The Brit endured his first tricky patch since joining Mercedes as he struggled during qualifying in Miami. He failed to make it into Q3, but still showed great spirit and determination to finish among the points.

Aston Martin had more reliability issues at the  weekend, with both of their cars forced to start the race from the pits.

Stroll did well to pick his way through the field and he managed to pick up a vital point, which should be very good for morale at such a crucial stage of the campaign.

Ferrari will still be content with two of their cars finishing in the top three, but Leclerc (5/4 to win the Drivers’ Championship) saw his advantage reduced once again. He has now failed to win either of the last two GPs and his Championship lead is now just 19 points.

The German had to settle for 15th on Sunday after he crashed into Sebastian Vettel in the final few laps.

Schumacher was on course for a top-ten finish, but a late collision ruined his chances and he continues to wait for his first-ever F1 points.

After Lando Norris’ third-placed finish at Imola in April, things were looking up for McLaren. However, they came crashing back down to earth on Sunday. Daniel Ricciardo could only finish 13th, while Norris did not finish the race.