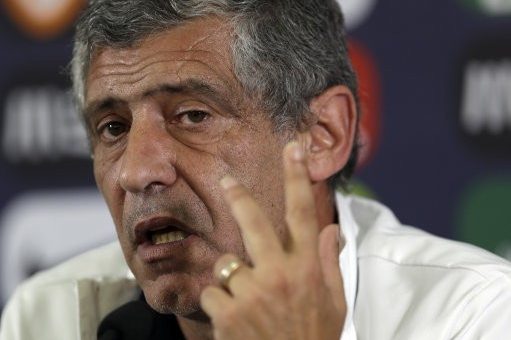 Northern Ireland boss Ian Baraclough says the thought of relegation from their Nations League group hasn’t crossed his mind and all the focus is on Sunday’s clash against Cyprus at Windsor Park (Northern Ireland 8/15, Draw 11/4, Cyprus 11/2 – Match Betting).

It has been a dismal Nations League campaign for the Green and White Army so far and they head into Sunday’s contest having taken just one point from their first three games, leaving them third in Group C2.

A 3-2 defeat to Kosovo last time out further ramped up the pressure on Baraclough, who has urged the supporters’ to direct any criticism they have at him and not the players.

Northern Ireland are on a four-game winless streak, have tasted success on home soil just once from the last 13 attempts and could drop to the bottom of Group C2 if they suffer defeat at the hands of Cyprus.

Despite relegation being a distinct possibility, Baraclough says that word has not been spoken about and he is hoping his side can pick up their first Nations League win of the campaign on Sunday.

He said, as quoted by BBC Sport: “It [relegation] is not something that has crossed our minds to be honest. It has been a case of ‘on to the next game, concentrate on that one and try to win that next one’.

“I don’t want to go into September mulling over having not got a win in any of these four games and thinking about it for four months.”

Elsewhere on Sunday, there is more Nations League action to get stuck into with Group A2 leaders Portugal making the 19:45 trip to rock-bottom Switzerland, who have lost all three of their matches (Switzerland 5/2, Draw 5/2, Portugal 11/10 – Match Betting).

After drawing 1-1 with Spain, Fernando Santos (pictured) and Co have racked up 4-0 and 2-0 wins over the Swiss and Czech Republic respectively and the inaugural Nations League winners will be confident of chalking up another victory.

If Portugal do slip up, second-placed Spain will be hoping to take advantage of the situation as they play host to Czech Republic at 19:45 (Spain 2/7, Draw 9/2, Czech Republic 9/1 – Match Betting).

La Furia Roja picked up a 1-0 win over the Swiss last time out, adding to the two previous draws they had recorded, and they should have enough on home soil to claim the spoils.

Also on Sunday, Norway face Sweden and Slovenia take on Serbia in Group B4, while Malta and San Marino do battle in Group D2.