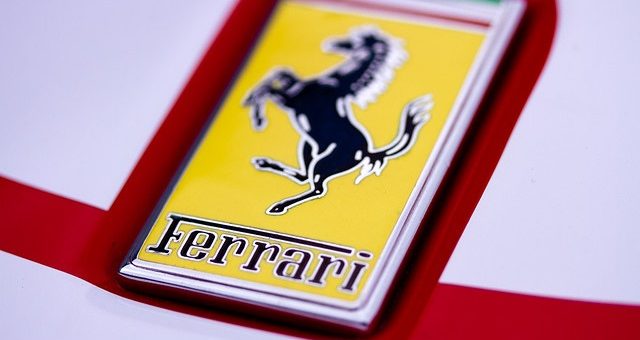 The problems that have beset Mercedes all through the season again came to the fore, with George Russell placing seventh; Lewis Hamilton ended 12th.

The Red Bull pairing looked in imperious form to start the day, with the lengthy straight portions of the Azerbaijan course seemingly playing into the team’s hands. However, the advantage diminished when Leclerc took to the track for a second time, although delays to Verstappen’s re-entry into proceedings put an asterisk next to his finishing figures.

The reigning drivers’ champion needed repairs to his rear wing, which looked to be fluctuating on the opening of DRS in session one; traffic was heavy when he did finally return to action, leaving the door ajar for rival Leclerc to edge ahead in the time stakes.

In the Ferrari camp, the Monegasque’s performance will be a source of encouragement ahead of Saturday’s final practice and qualifying, after the team’s miscalculations saw their lead driver drop from front position to fourth place at his home Grand Prix last time out.

A mistake-strewn season has seen Red Bull (4/7 – F1 Constructors’ Championship) and Verstappen turn the tide in the standings, overcoming a 46-point deficit to establish a slender lead.