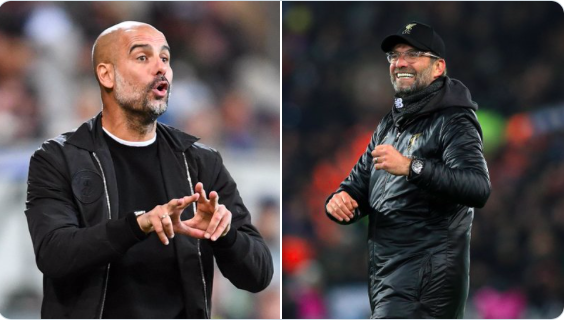 Two representatives apiece from the Premier League and La Liga will take part in the last four of the Champions League with the European crown wide open following the midweek quarter-finals.

Real Madrid (6/1 to win – outright) had to overcome Chelsea the hard way as they defeated last year’s winners in extra time, having been 4-3 down on aggregate.

Manchester City’s (5/4 to win – outright) route through to the last four was challenging in a different way as they scraped past Atletico Madrid following a bad-tempered goalless second leg at the Metropolitano on Wednesday evening.

Villarreal (20/1 to win – outright) stunned Bayern Munich to become the outsiders of the last four, while Liverpool’s two-legged tie was more comfortable, even though Benfica pegged them back to 3-3 on the night.

City will face Real Madrid at the Etihad on Tuesday 26th, while Liverpool hosts Villarreal for the first leg a day later.

The former tie is the toughest to predict as City try once and for all to end their European hoodoo.

Pep Guardiola’s men have been good in Europe this season, and they negotiated a tough group stage to come through to the knockout rounds.

Across ten matches, they have scored 24 goals, and their attacking prowess can never be questioned.

? The #UCL will either be staying in England or heading to Spain this summer and our odds have the two English sides as strong favourites

However, Los Blancos are 13 times winners of the big prize and have won four of the last eight Champions League trophies.

There is absolutely nothing to split the two sides in terms of head to heads – two wins apiece and two draws mean this is almost the flip of a coin.

From Liverpool’s point of view, there will be more expectations on them as they take on a Villarreal side who have defied their own expectations to get to this stage.

Jurgen Klopp’s men (6/5 to win – outright) are six-time winners of the competition and come up against a Villarreal side who have never advanced beyond the semi-final stage.

The two sides have only ever met twice as the Reds beat Villarreal over two legs to reach the final of the 2016 Europa League.