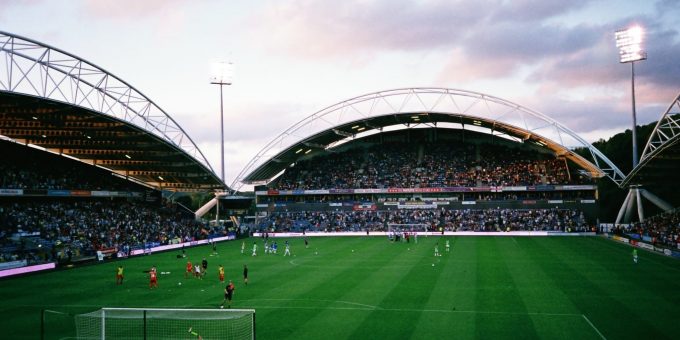 Huddersfield Town boss Carlos Corberan says Friday’s Championship encounter with Barnsley will be “special” as both clubs fight at opposite ends of the table (Huddersfield 8/13, Draw 3/1, Barnsley 5/1 – Match Betting).

After a fabulous campaign under the Spaniard, Huddersfield can confirm their place in the playoffs if they beat their Yorkshire rivals.

The Terriers can also move to within one point of second-placed Bournemouth, who do not play until Saturday, while Barnsley need to win at the John Smith’s Stadium, otherwise, they will be relegated to League One.

Huddersfield are unbeaten in their last four games, while the form table makes for grim reading for the Tykes as Barnsley have failed to win any of their last five in the second tier.

Corberan knows league standings mean nothing at this stage of the season, and he has encouraged his players to enjoy the occasion.

He told reporters: “The most important and most crucial game is firstly our game against Barnsley.

“We are going to play with a more competitive team than I understand that we have right now because the importance of tomorrow is too high. Like every single time, we take to the pitch, because even I know that tomorrow is going to be a special game because we play against an opponent that needs to win the game.

“Secondly, the team [Barnsley] has been drawing a lot of game, just like they did against Fulham. I cannot begin to talk about the playoffs yet because they have not happened yet; we cannot guarantee this yet.”

Corberan will be without Levi Colwill and Danny Ward due to hip and hamstring injuries, respectively, with Daniel Sinani hoping to return to the starting XI.

Barnsley striker Cauley Woodrow has recovered from a knee injury, but he is set to start Friday’s encounter on the bench.