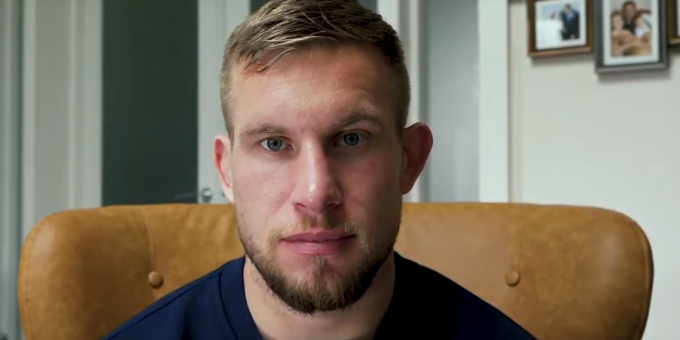 Mike Cooper has cited winning trophies as one of the main reasons behind his decision to join Wigan Warriors (4/1 Grand Final Winner) from next season.

The 33-year-old prop has confirmed he will be moving to the DW Stadium from Betfred Super League rivals Warrington Wolves at the end of the 2022 campaign after agreeing a 12-month contract with the Warriors, who also hold an option to extend that deal by a further year.

Cooper has spent a total of 14 years with hometown club Warrington across two different spells, while he also enjoyed a productive two-year stay in the NRL with St George Illawarra Dragons between 2014 and 2016.

During his time with Warrington, Cooper has suffered defeat in three Betfred Super League Grand Finals, although he did get his hands on some silverware when helping the Wolves to Challenge Cup final glory against St Helens in 2019.

The experienced England international is now hoping to add more trophies to his list of honours during his time with Wigan, while he has also credited Warriors coach Matt Peet with being influential in his decision to make the move.

“To be offered the opportunity to join Wigan is a huge honour for me,” Cooper said, as per Wigan Today.

“Once I’d spoke to Matty (Peet) I knew straight away this was the right move. I have plenty left in the tank and I will join this great club with a huge drive to be successful and win trophies.”

The news that Cooper will be joining the club from next season will be a boost to a Wigan side that will be looking to close the gap on Betfred Super League leaders St Helens when they visit Salford Red Devils on Friday (Salford 12/5, Wigan 1/3, Tie 20/1 – Match Betting).

However, Wigan will head into that game without centre Iain Thornley, who has been ruled out for up to six weeks with the ligament injury he suffered during last Saturday’s 32-12 win at Castleford Tigers.

Peet admits it is a blow to be without the 30-year-old, but that disappointment has been softened by the return of John Bateman, who missed the game at Cas due to his partner being in labour.