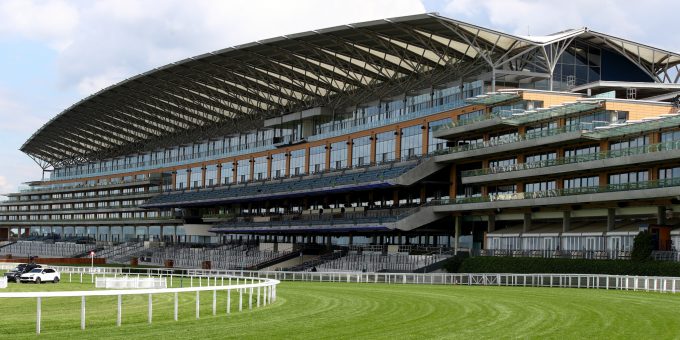 Trainer Richard Fahey says Perfect Power is likely to run in the Commonwealth Cup (5/1) at Royal Ascot after failing to impress in the 2000 Guineas.

In his juvenile season in 2021, he scored two Group One victories following his Group Two success in the royal meeting, beating Go Bears Go by a head in the Norfolk Stakes.

His first top-class triumph came in France as he won the prestigious Darley Prix Morny.

He then followed that up with a triumph in the Middle Park Stakes at Newmarket.

Following the traditional winter break, the three-year-old got back to winning ways straight off in the Greenham Stakes at Newbury.

He was well-fancied going into the 200 Guineas – a step up in distance to a mile from his usual distance of six furlongs.

Initially, the Ardad colt was faring well, but he faded in the closing stages to finish only seventh out of 15 starters, prolonging his wait for Classic glory.

Now, Fahey is looking ahead to Royal Ascot and says the Commonwealth Cup is the likeliest option for his charge.

He also confirmed Perfect Power came out of the race unscathed despite the disappointing result.

“He’s come out of the race grand, no issues,” Fahey confirmed.

“We’ve got to look at that. He’s showing plenty of speed, so we’ll see,” he added when quizzed about returning to six furlongs.

“If he goes for that, he’ll go straight to Royal Ascot.