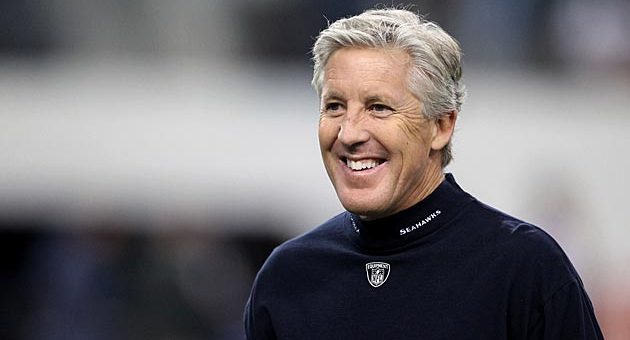 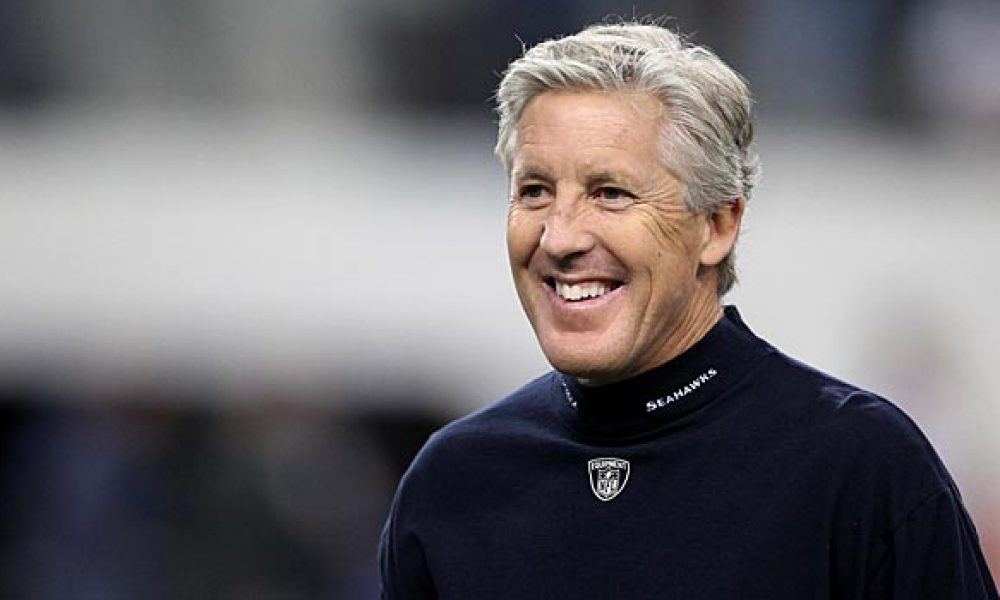 Since the Seattle Seahawks traded star quarterback Russell Wilson, the franchise has dealt with lingering questions concerning their future under center.

Much of which is centered around the potential pursuit of Baker Mayfield. Seahawks head coach Pete Carroll all but shot down that scenario by stating that he doesn’t envision the front office pursuing a trade for another quarterback.

“We’re always competing,” Carroll said via ESPN.”I’m not saying anything you didn’t think I was going to say, but fortunately that’s always been the way we’ve operated, and it fits again. So we’re looking. I don’t see us making a trade for anybody at all. I don’t see that happening. But we’re certainly going to continue to be open to chances to help our club, and meanwhile we’re just going to be battling and competing our tails off. There’s always possibilities, so we keep open to that.”

Various reports have linked Mayfield to the Seahawks, but the organization hasn’t moved toward any serious discussion to acquire him. Instead, Carroll and the front office have voiced strong support and belief that Drew Lock could become the long-term future.

Meanwhile, Mayfield appears to be landlocked in his situation, where the Browns don’t appear to be in any rush to get him moved. He’s in the fifth-year option of his rookie contract, while Deshaun Watson has the reins as the starter, especially after his five-year, $230 million extension.

It may just be a matter of time before Mayfield finally gets a new NFL home to reignite his career.