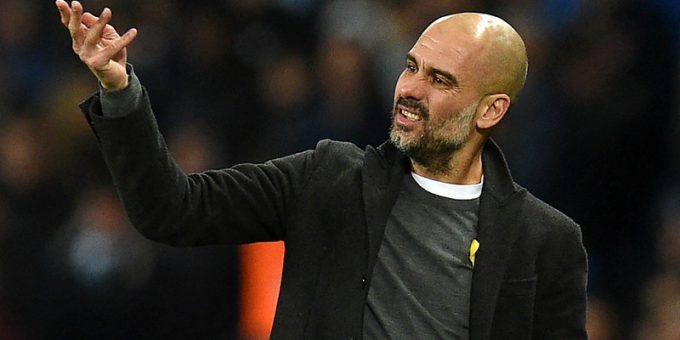 With Liverpool slipping up at home to Tottenham on Saturday, Manchester City (1/5 – Premier League Outright) will be looking to take charge in the Premier League title race when they welcome Newcastle United to the Etihad Stadium on Sunday (16:30 KO).

Jurgen Klopp’s side are sitting top of the table after that point against Spurs, level with City on 83 points but ahead by one goal, and the Citizens’ home contest against the Magpies could go a long way to deciding who will be lifting the trophy at the end of the season.

Pep Guardiola’s men will have to pick themselves up quickly from the Champions League semi-final exit at the hands of Real Madrid in midweek, with Los Blancos scoring twice in the dying minutes to level the tie on aggregate before then finding the back of the net in extra-time to progress to the final.

City are on an eight-game unbeaten streak in the league, with six wins and two draws, and they have been in particularly impressive form in the final third during this purple patch of form – scoring 21 goals.

The reigning English champions take on a Newcastle side that saw their four-game winning streak come to an end last weekend as they lost 1-0 at home to Liverpool, but the Magpies are safe from relegation and thoughts may already be on the club’s summer transfer plans.

Eddie Howe’s men have never won a league match at the Etihad Stadium (D2, L14), losing each of their last 12 visits to the stadium, while City have lost just one of their past 28 league games against the Magpies.

City are 2/11 to claim the spoils and move a step closer to defending their league crown, while the draw is priced at 11/2 and the visitors are 12/1 to throw a spanner in the works.

The Citizens will monitor right-back Kyle Walker, who made his comeback from an ankle problem against Madrid but was forced off after 72 minutes, while fellow defender John Stones is doubtful with a thigh issue.

Newcastle could welcome back striker Callum Wilson, who has been out with a calf injury since December, while right-back Kieran Trippier may also feature after recovering from a foot problem.

Algeria international Riyad Mahrez has scored in each of his last five league starts at the Etihad Stadium and he is 3/1 to score the first or last goal of the match.