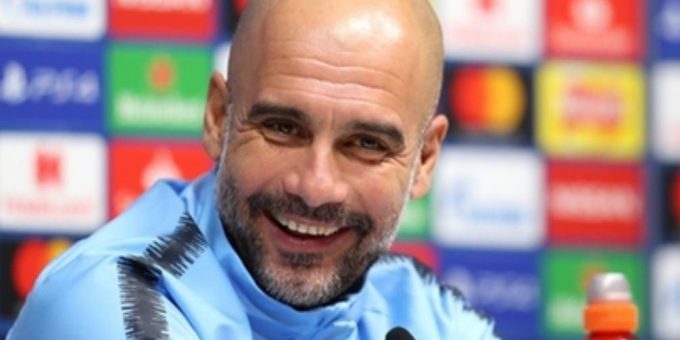 The Premier League frontrunners head to the home of the newly-crowned La Liga champions with a 4-3 advantage following a thrilling first leg at the Etihad Stadium last month.

With Liverpool (5/6 – Champions League outright) lying in wait in the final after their 3-2 win over Villarreal on Tuesday, the size of the challenge ahead at the Santiago Bernabeu is not lost on former Barcelona boss Guardiola.

“To knock Madrid out you have to perform well in two games,” Guardiola said. “It’s going to be a massive test, we’re lucky to be going there.

“We’re both in the semi-finals of the Champions League, which is great, and hopefully we can give the best version of ourselves and get to the final.

“We have to prepare but we can play much, much worse than we played and still win. Nobody knows, football is unpredictable.

City (6/5 – Champions League outright) were able to rest a number of first-team players at the weekend for their 4-0 win at Leeds United and could be boosted by some returning stars.

Joao Cancelo missed the first leg due to suspension and could feature in Madrid, while England defender Kyle Walker has recovered from an ankle injury in time for the game.

Guardiola, though, will have to do without centre-back John Stones who remains out on the sidelines.

As for Real (8/1 – Champions League outright), defender David Alaba’s injury means he will miss the arrival of City, but in better news for boss Carlo Ancelotti, Casemiro is set to return to the midfield.