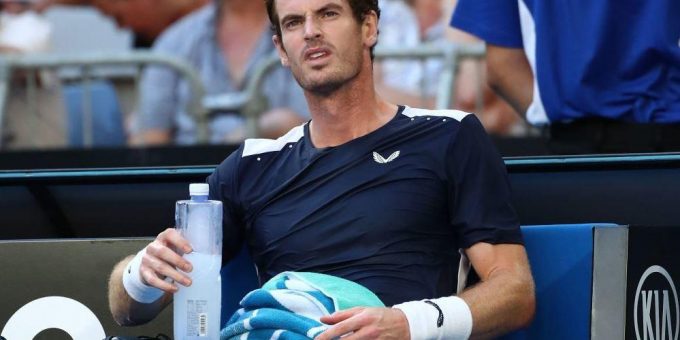 British duo Andy Murray and Emma Raducanu will be among the big names in action at the Madrid Open on Tuesday.

Former world number one Murray, who reversed his decision to skip the clay-court season by accepting a wildcard into the Madrid event, claimed his first victory on the surface for almost five years after beating Dominic Thiem 6-3 6-4 in the first round on Monday.

The 34-year-old admitted after the victory that he feels more comfortable on clay this year than he has for sometime, while he also offered words of encouragement to Thiem, who was playing just his fourth ATP Tour match since returning from eight months out with a wrist injury.

“I have hardly played on it [clay] for the last five years really,” Murray said. “I did four weeks training so felt more comfortable than I usually do.

“I played well. I thought Dominic was playing well at times but he has obviously just started playing again as well.”

Murray’s reward for reaching round two will be a clash with Canadian 14th seed Denis Shapovalov, who knocked him out at the third-round stage of Wimbledon last year (Murray 13/8, Shapovalov 1/2 – Match Result).

Should Murray gain his revenge on Shapovalov then a third-round clash with Novak Djokovic could await, providing the world number one gets the better of Gael Monfils in round two (Djokovic 1/5, Monfils 10/3 – Match Result).

In the women’s draw, British number one Emma Raducanu will be looking to book her place in the quarter-finals when she takes on Anhelina Kalinina (Raducanu 8/13, Kalinina 5/4 – Match Result).

US Open champion Raducanu (10/1 to win Madrid Open) has already seen off Marta Kostyuk and Tereza Martincova without dropping a set to reach round three and she feels she is playing her best tennis since claiming her shock success at Flushing Meadows last September.

“Is it the best I have played since September? Yeah I feel like I’ve been practising really well in the last few weeks and definitely brought a lot of confidence from that,” Raducanu said, as per the Express.

“I think this is the most amount of matches I have played in a short space of time and I feel it definitely helps because at the end of last year, it was tough.”