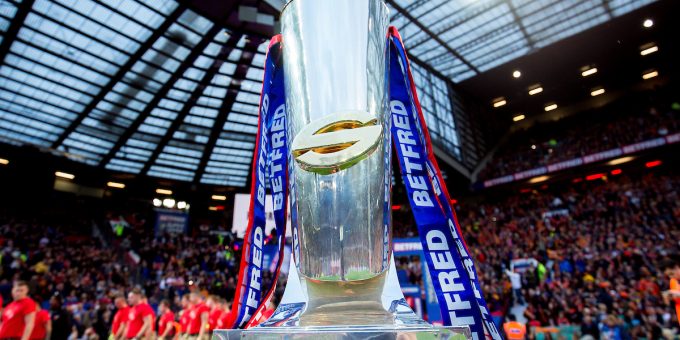 Rohan Smith has stressed the importance of developing young talent from within after being named as the new head coach of Leeds Rhinos.

The West Yorkshire club (66/1 to win the Grand Final – outright) have been searching for a new boss since Richard Agar stepped down in March, following a poor start to the 2022 Betfred Super League campaign.

Smith arrives on a three-and-a-half-year contract from Australian outfit Norths Devils, and he insists he is “excited” to get back to work in the UK.

The 40-year-old’s previous coaching stint in England came with Bradford Bulls in 2016, and he faces a massive rebuilding job at Headingley.

Smith told Leeds Rhinos’ official website: “The opportunity to be a head coach in Super League is something I have always aspired to do.

“As a development-minded coach, when I look back on my career, the clubs that I have enjoyed working at most are those who develop their own, and I know that is part of the Rhinos way.”

Leeds currently sit 11th in the Betfred Super League standings after picking up just one win from their opening nine games.

The news of Smith’s appointment comes shortly after Hull KR announced that his Uncle, Tony Smith, will leave his role as head coach at the end of the season.

Tony, who was in charge at Leeds between 2004 and 2007, confirmed: “I won’t be coaching at Hull KR beyond the end of this year.

“I’m going to step aside and hand it over to the next person to pick up the banner and carry it strongly.”