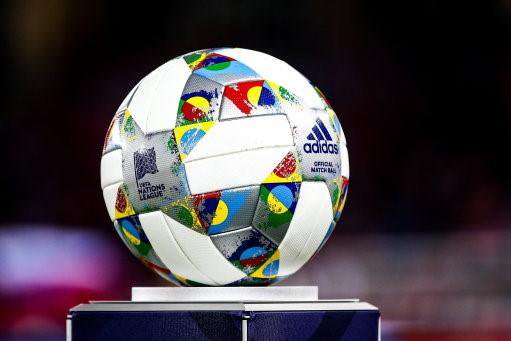 Northern Ireland manager Ian Baraclough is adamant he is still the man to take the team forward as they prepare to face Kosovo in the Nations League on Thursday evening (Match betting – Kosovo 23/20, Draw 2/1, Northern Ireland 11/4).

Baraclough’s side may struggle to progress from Group C2 after picking up just one point from their first two matches. Northern Ireland suffered a 1-0 defeat to Greece in their opening Nations League contest before being held to a 0-0 draw against Cyprus on Sunday.

Some sections of the NI fanbase let their frustrations be heard at full-time against Cyprus, and Baraclough’s men are now without a win in 12 Nations League games. They have won just three of their 18 competitive matches under the 51-year-old, but the former Scunthorpe United coach thinks he can change their fortunes around.

He told reporters when asked if he could get the results required: “Yes, I have got the confidence that we are where we are and that we are building, that we are on the right track.

“I knew taking the job that it wasn’t going to be all plain sailing, and I am confident that we can go through and build from this Nations League and put together a really good series of games in the Euros.

“The end goal is to qualify for the Euros. It is not where we are now; let’s have a look at the end of the Euros.”

Kosovo pair Fidan Aliti and Arijanet Muric are both suspended for Thursday’s tie, but Baraclough plans to stick with the same XI that drew with Cyprus.