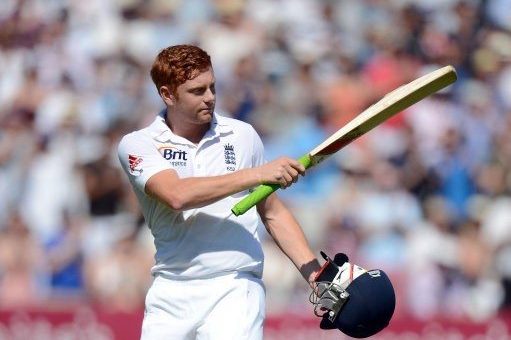 Jonny Bairstow is set to start in England’s first Test against New Zealand at Lord’s on Thursday and insists he’s excited to be part of the new era (Match winner – England 5/4, Draw 12/5, New Zealand 19/10).

The England set-up has gone through a major overhaul over the past few months, with Brendon McCullum drafted in as the new head coach and Ben Stokes appointed captain.

Changes were expected after a dismal display in Australia as England lost the Ashes series with a whimper before they came away on the losing side during their tour of the West Indies.

There was speculation that Harry Brook could make his debut at Lord’s, but Bairstow (4/1 England Top Run Scorer – 1st Innings) has held off a challenge from the youngster, slotting in at number five.

“Of course it is [exciting],” Bairstow told Sky Sports.

“He [McCullum] is someone I have always wanted to work with. Playing against him and growing up watching him, he was someone I was very intrigued by, and I looked up to in many ways – the way he went about his cricket.

“I’m really excited about the prospect of working with him for hopefully a long period of time.

“We know what Stokesy brings as well, his leadership qualities that he has had on the field for a long, long time.

“There is a lot of positivity around the group.”