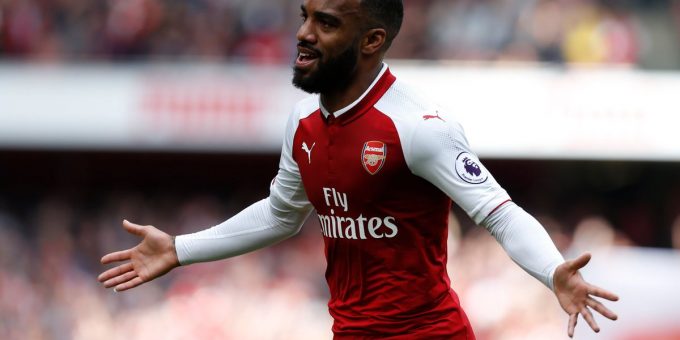 Arsenal (9/4 – Top 4 Finish) manager Mikel Arteta says Alexandre Lacazette has to remain committed to the cause at the Emirates after the striker revealed he was in the process of speaking to other clubs.

Lacazette is out of contract at the Emirates at the end of the season and has been able to speak to clubs about a free transfer since January.

The 30-year-old told French publication Canal+ that he is in talks over a move from Arsenal, with his deal due to expire on June 30.

A move back to Lyon has been mooted with Lacazette spending the whole of his career with the club before opting to join the Gunners in 2017.

In the interview, he stated his desire to once again play in the Champions League, with Arsenal failing to qualify since he joined.

“I want to play in Europe, it’s been a long time since I played in the Champions League too, so I miss it,” the France international admitted.

In response, Arteta said talks over his future should be delayed until the summer, but is confident he will not let it be a distraction.

“His contract situation allows him to make a decision about his future,” Arteta said. “We have expressed clearly what our intention is: to speak in the summer once we know what we do in the future together.

“For the rest, I want him fully focused on his future which is to defend Arsenal all the time like he always does and that’s why he’s wearing the armband.”

Lacazette, who has been the leading senior forward since Pierre-Emerick Aubameyang’s departure to Barcelona in January, has scored only six goals this season with two coming in EFL Cup ties against West Brom and Wimbledon.

Arsenal are next in action on Wednesday as they face Chelsea (Match betting – Chelsea 17/20, Draw 5/2, Arsenal 10/3) at Stamford Bridge.