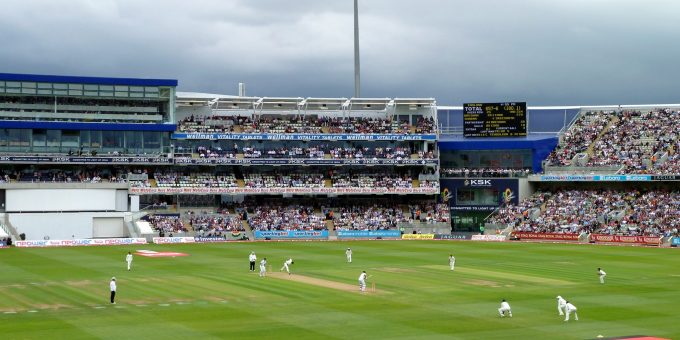 The 40-year-old has been appointed as Chris Silverwood’s successor as a much-changed England look for a brighter future following the dismal winter Ashes defeat in Australia and the series defeat in West Indies that followed.

After Rob Key was appointed as new managing director last month, Stokes was named Test captain after Joe Root stepped down and now McCullum has been brought in as new Test coach ahead of the upcoming series against his native New Zealand, which starts on June 2.

McCullum says he knows the challenge that awaits him in the role with England winless in nine Tests and only recording one victory from their past 17 matches and is confident he can work with Stokes to deliver the required improvement.

He said: “In taking this role on, I am acutely aware of the significant challenges the team faces at present, and I strongly believe in my ability to help the team emerge as a stronger force once we’ve confronted them head-on.

“I’m no stranger to bringing about change within a team environment, and I can’t wait to get started. Ben Stokes is the perfect character to inspire change around him, and I look forward to working closely with him to build a successful unit around us.”

“It has been a real privilege to get to know Brendon and understand his views and vision for the game,” said Key.

“He has a recent history of changing cricket culture and environments for the better, and I believe he is the person to do that for England’s red-ball cricket.

“I believe in Brendon and Ben Stokes – a formidable coach and captain partnership. Time for us all to buckle up and get ready for the ride.”

McCullum played in 101 Tests for New Zealand between 2004 and 2016 and captained the Kiwis in 31 Tests, 62 one-day internationals and 28 Twenty20 internationals. He retired as a player in 2019 and is the current head coach of Indian Premier League franchise Kolkata Knight Riders but their campaign is likely to end next week.

McCullum will hope to exert his influence on the Test set-up over the course of the year and beyond with revenge in the 2023 Ashes series against Australia on home soil among England’s future aims. Australia are 5/6 to retain the Ashes next year, England are 13/8 to win the series and a draw is 11/2.