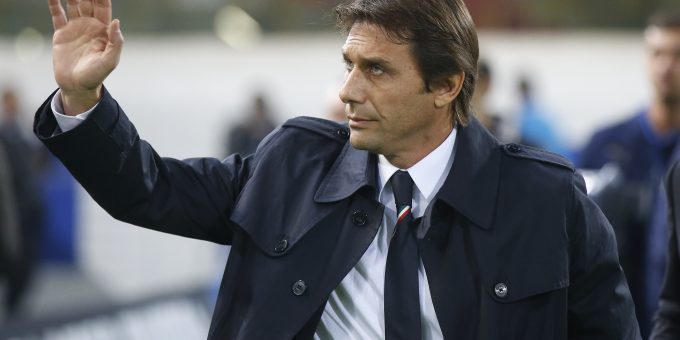 Tottenham Hotspur are now the team to catch in the battle for the final Champions League place after they made the most of their top-four rivals all suffering defeats over the weekend.

Any hopes Wolves had of breaking into the top four were ultimately extinguished with Friday’s 1-0 defeat at Newcastle United, a result which left Bruno Lage’s men eight points off fourth.

Manchester United then faltered in Saturday’s early kick-off, losing 1-0 to relegation-threatened Everton, before Arsenal suffered a second straight defeat when losing 2-1 to Brighton later that day.

Having seen those three teams drop points, Tottenham had the chance to take advantage of the situation when they travelled to Aston Villa in Saturday’s evening clash and they didn’t disappoint as they racked up a 4-0 victory.

With West Ham then losing 2-0 at Brentford on Sunday, the top-four battle is now in the hands of the Lilywhites, who occupy fourth place and who are three points ahead of Arsenal in fifth.

The Gunners do have a game in hand on Antonio Conte’s side, but Arsenal’s goal difference is 10 worse than their North London rivals and it’s unlikely they will chalk up a win big enough to jump into fourth.

Looking at the fixture lists of the teams involved in the top-four battle, Spurs appear to have an easier time on things, on paper, and it is no surprise to see them 1/3 to finish in the Champions League places.

The meeting between the pair on May 12th could have a big say on the top-four battle, although the difficult games prior to this contest may already mean Arsenal (2/1 – Top 4 Finish) are out of the picture.

As for Man Utd, they are six points off fourth right now and there just seems to be a real crisis of confidence within the squad, while the lack of direction under interim boss Ralf Rangnick is a concern – and the Red Devils are 20/1 to finish in the top four.

The Hammers (50/1 – Top 4 Finish) have some tough matches from now until the end of the campaign and it may prove more prudent for them to put all their eggs in the Europa League basket.

A crucial quarter-final second leg against Lyon comes up on Thursday for West Ham (15/2 – Europa League outright) and winning the competition could be the best way for Champions League football to be witnessed at the London Stadium next season.