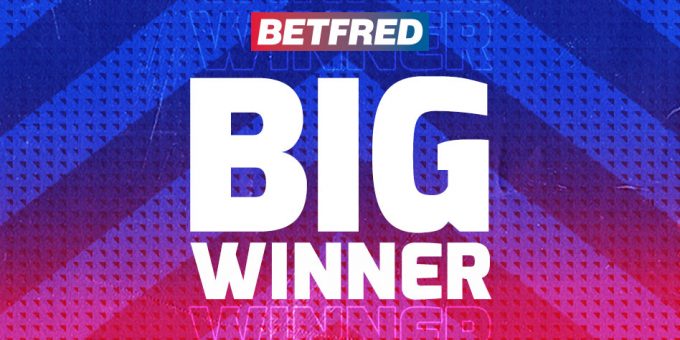 How else would action man Andrew Pollock celebrate a big win at Betfred? With a four-day trek up in the Scottish highlands of course!

Andrew, an outdoor fitness instructor by trade, picked up £30,000 from two bets totalling SIXTY PENCE on the Irish Lotto – and then a few days later he pocketed another £4,200 on the 49s numbers game and Betfred’s own Nifty Fifty lotto.

The 53-year-old, who lives in Paisley, went off to celebrate up Glencoe, armed with a new two-man tent and the best money can buy when it comes to boil in the bag rations.

He said: “I’m thinking of buying myself a new sleeping bag as well as the new tent.

“My flat needs renovating too, so I’m going to spend some of my winnings on that – and a holiday to Thailand, where I’ll be doing some scuba diving which is something I’ve never done before. Andrew is on cloud nine after his big win

“I took a couple of cans of beer with me to Glencoe to celebrate. I was up there for four days and had a great time. Whenever I got signal on my phone I was checking to see if I’d won again as I’m on such a good streak!

“I work for the local authority on outdoor pursuits doing mountain walking, kayaking and sailing. It really is my passion, the outdoor life, having done 240 er jobs throughout my life from flight dispatcher to bingo caller.”

Betfred boss Fred Done said: “He’s hit the heights with this one, so why not celebrate by climbing mountains!

“Congratulations to Andrew, proving you can win big from small stakes at Betfred.”