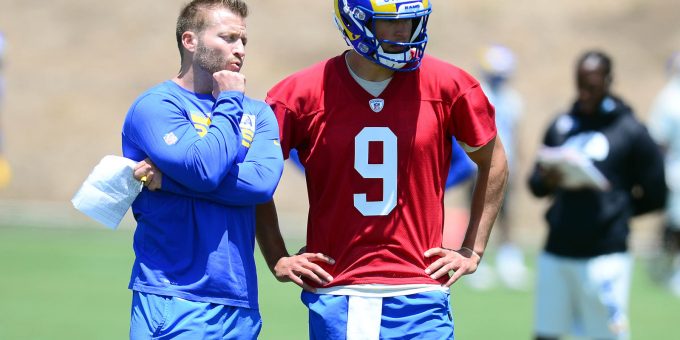 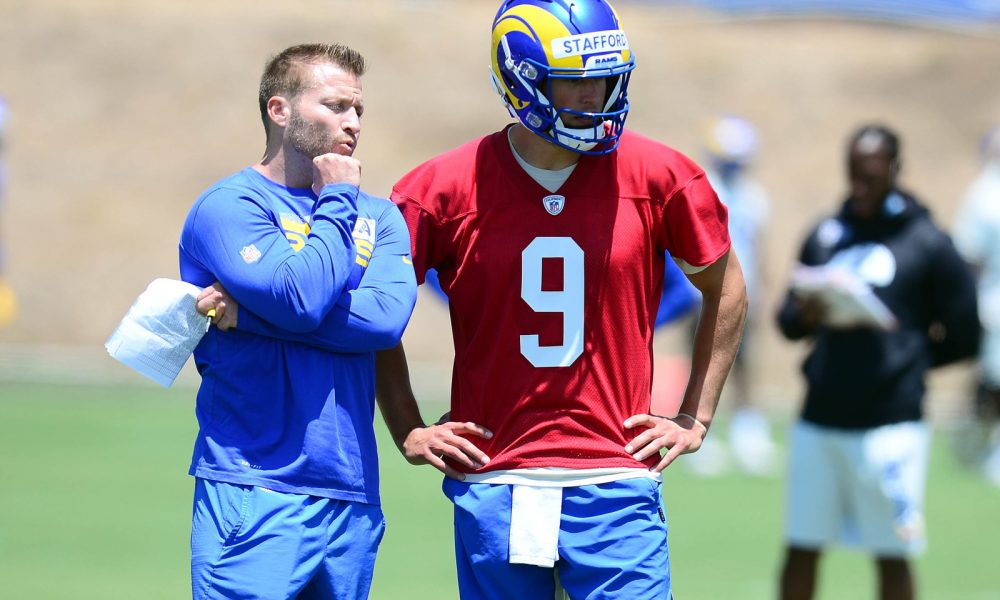 With the 2022 NFL Draft behind us, here are the five teams most-capable of winning the Super Bowl as we prepare for training camp.

Although the Packers lost star receiver Davante Adams in a trade to the Las Vegas Raiders, Green Bay shouldn’t be overlooked. The schedule is fairly easy since the NFC North has two rebuilding team, and the conference as a whole is the weaker of the two. Meanwhile, Aaron Rodgers is coming off consecutive MVPs, and the defense should be one of the best in football. While Green Bay has struggled to make its regular-season mastery stick come January, it will be a factor once more.

The defending Super Bowl champs saw some losses this offseason. Receivers Odell Beckham Jr. (still available) and Robert Woods are gone, along with corner Darious Williams, left tackle Andrew Whitworth, guard Austin Corbett and running back Sony Michel. The Rams are still going to be a problem with plenty of stars remaining, but Los Angeles had a magical postseason. Was it truly the best team a year ago? Probably not, which is why the Rams are fourth, and not first.

Kansas City is going to be a fascinating team to watch. The Chiefs are without receiver Tyreek Hill and safety Tyrann Mathieu, but added a slew of intriguing rookies to pair with new veteran additions in receivers JuJu Smith-Schuster and Marquez Valdes-Scantling, running back Ronald Jones, safety Justin Reid and others. With quarterback Patrick Mahomes, tight end Travis Kelce, a great offensive line and Andy Reid on the sideline, Kansas City will still be a contender playing deep into January.

This is about Tom Brady, some stars around him on both sides of the ball, and the worst division in football. Really, it’s become a talent for Brady at this point. The division he’s in is consistently awful around him. Brady will have six wins lined up in the NFC South — maybe the New Orleans Saints are a minor challenge — giving Tampa Bay a great shot at home-field throughout the playoffs. The Bucs won’t be an easy out, even with age starting to be an issue.

The pressure is on in Buffalo. The Bills are the best team in football, loaded up across the roster. Josh Allen is an MVP candidate. Stefon Diggs is a top-10 receiver. Dawson Knox, Gabriel Davis, Jamison Crowder and Isaiah McKenzie are nice supporting weapons. The defense has studs at all three levels, including edge rusher Von Miller who signed a six-year deal in free agency. If the Bills don’t win the Super Bowl, their season is a failure.