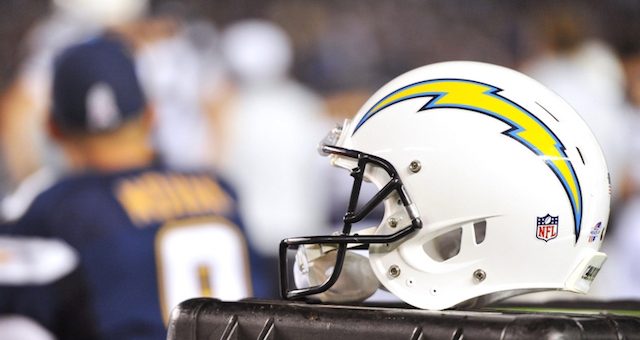 Few teams were more bizarre in 2021 than the Los Angeles Chargers. Now, upgraded defensively, which way will they go in the 2022 NFL Draft?

What should the Los Angeles Chargers do?

This will be a question many around the league try to figure out as the 2022 NFL Draft approaches. After going 9-8 but missing the playoffs due to losing three of their final four games, the Chargers have loads of talent but even more to prove.

So with those upgrades, what does Telesco do entering the draft in 10 days at No. 17 overall?

The Chargers have issues up front, even after bolstering the offensive line with ’21 first-round pick Rashawn Slater at left tackle, and the signings of former All-Pro center Corey Linsley and guard Matt Feiler last offseason. The right side remains a concern, and so Telesco could attempt to provide more protection for third-year quarterback Justin Herbert with his only top-75 pick.

However, Los Angeles could also go the other direction. Instead of adding a lineman, the Chargers could see the deep pool of receiver talent and make their move. While they already have veterans Keenan Allen and Mike Williams on the outside, the depth chart behind them is barren.

If Jameson Williams (Alabama) or Garrett Wilson (Ohio State) falls to Los Angeles, would it go with a weapon? The same can be said about Chris Olave (Ohio State), George Pickens (Georgia), Treylon Burks (Arkansas) and others.

Should the Chargers roll with a receiver, it could trigger an avalanche of moves for teams trying to get receivers. Both the Kansas City Chiefs and Green Bay Packers have two first-round selections over the final dozen picks in the round, and each could move up to either leapfrog the Chargers or get behind them to avoid a big run before their choices.

While other teams will be highlighted for either having top picks or a dire need at quarterback, what the Chargers do at No. 17 could tilt the rest of the round.